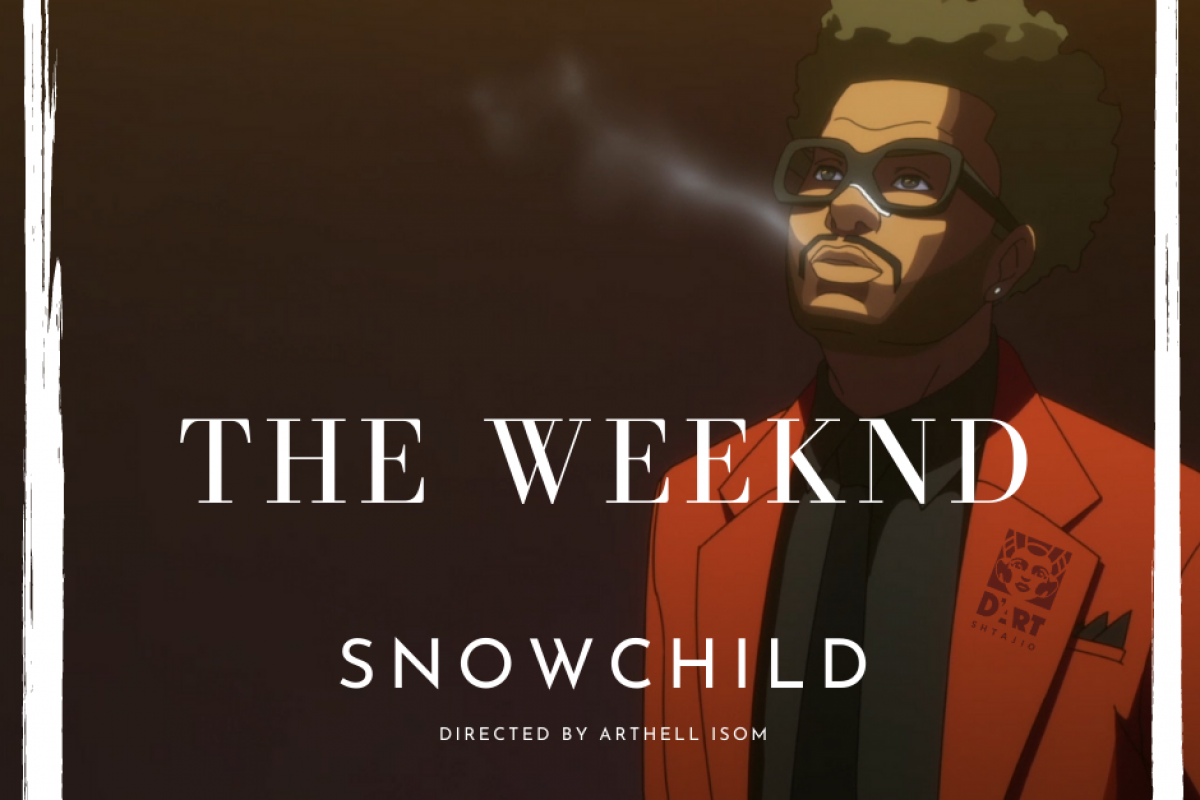 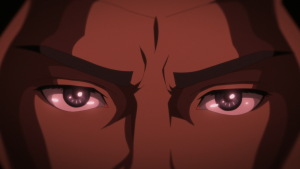 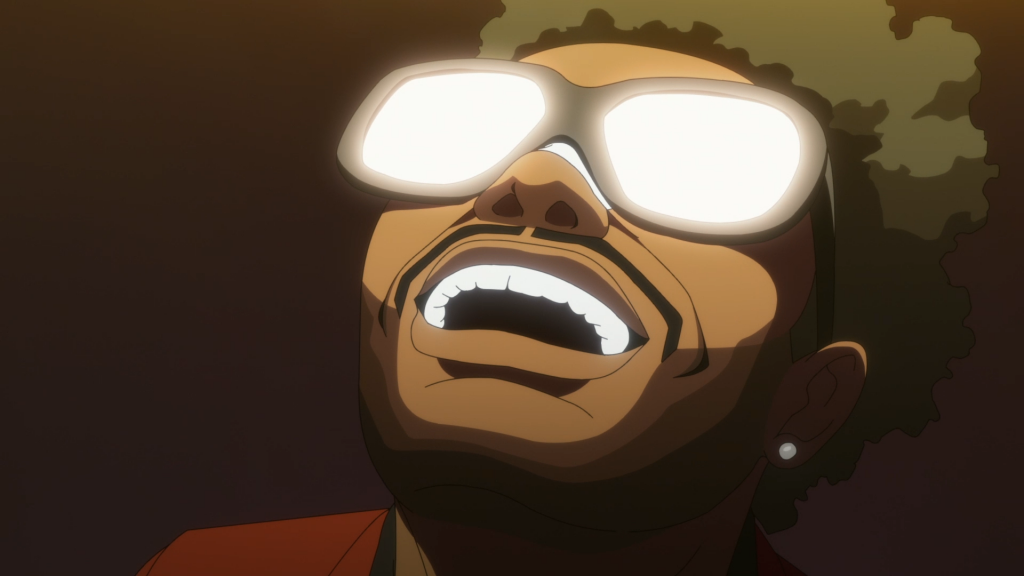 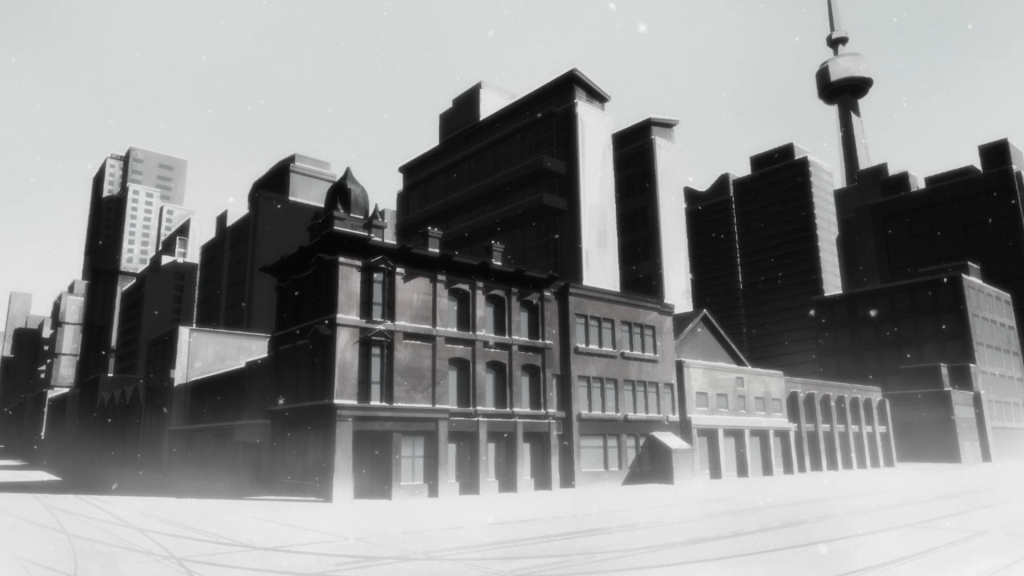 I used to pray when I was sixteen

Not to mislead turn my nightmares into big dreams

Whole squad mobbin even though we only six deep

I was singing notes while my niggas played with six keys

Walking in the snow before I ever made my wrist freeze

Spending all my money on these niggas that I brought up

Cali was the mission but now a nigga leaving Leaving, leaving into the night

Now a nigga leaving, leaving leaving into the night oh

She never need a man, she what a man need So I could keep on falling for her daily

Every month another accusation Only thing I’m phobic of is failing I was never blessed with any patience So a nigga leaving, leaving into the night

Now a nigga leaving, leaving leaving into the night oh 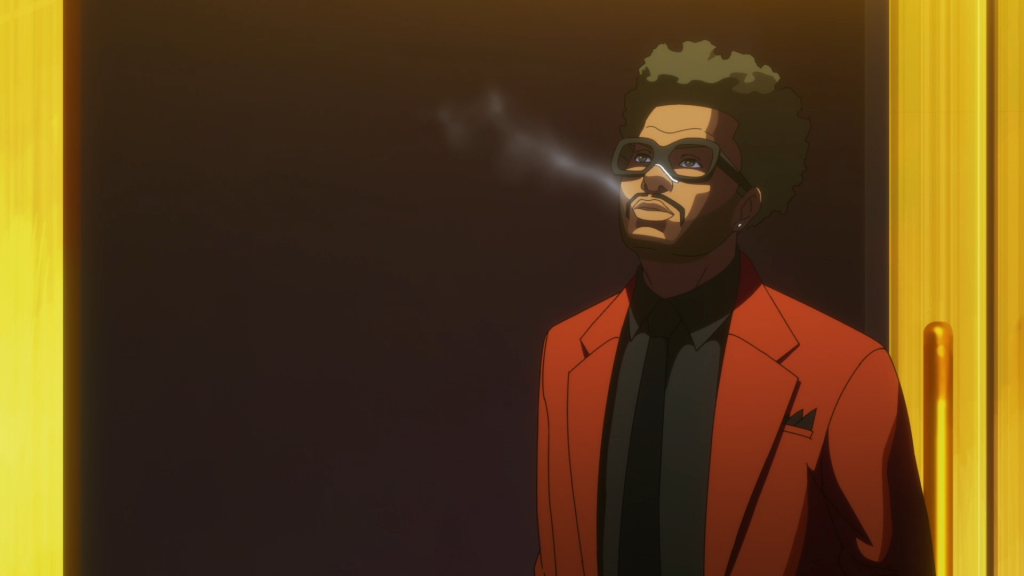