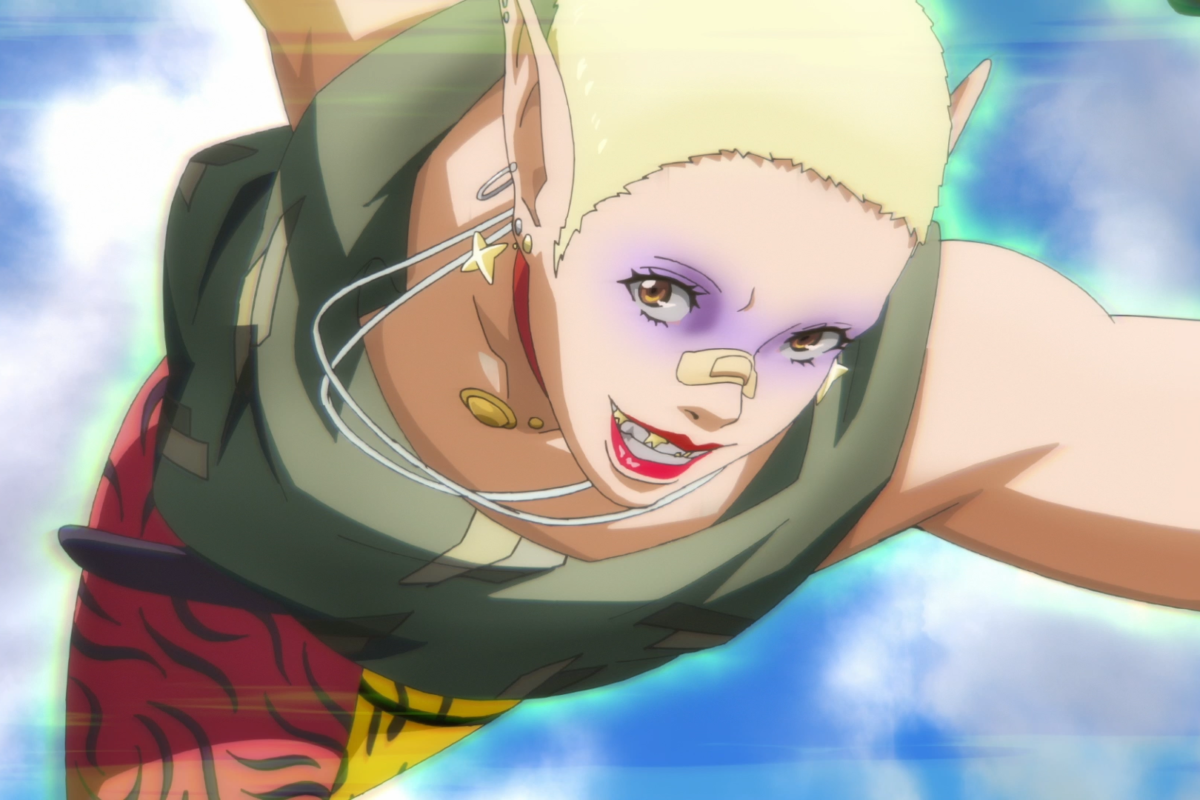 Model Jazzelle Zanaughtti, known by her Instagram Handle as @uglyworldwide debuts as an anime character in the new ASOS Commercial, promoting the 2018 collection.

Anime inspired commercials are becoming a bit of the norm recently, and for good reason; they generate a great response with their vibrant storytelling and limitless fantasy capabilities. Popular brands such as Toyota, Adidas, and even McDonalds have begun using animation as a means to tell elaborate, unrestricted stories, highlighting their brands within the commercial spot.
Producing anime commercials isn’t easy, as most will require a significant level of detail in order to display the brand in a coherent fashion while maintaining an artistic integrity that stays true to the anime medium. Bridging the gap between fashion and anime is a BOLD step towards making a huge statement for the fashion brand ASOS in their new commercial starring Jazzelle Zanaughtti.
As @uglyworldwide on Instagram, her page boasts a whopping 503k followers and is followed by some large names in entertainment like Chris Brown. Directed by Terence Neale of Park Pictures, the Commercial follows Jazelle as she transforms between several identities to embody creative expressionism to promote individuality in Fashion. ASOS and Neale developed the commercial alongside Jazzelle who cites that some of the characters are loosely inspired by her experiences. From the surreal to the extreme-fantasy, this commercial paints broad strokes with the help of D’ART Shtajio, heading production on the anime spot of the commercial.
Creating an anime-inspired character based on the likeness of Jazzelle wasn’t particularly difficult, but making sure to capture her unique personality in such a short time was our top priority in working towards creating the animation.

During the character designing phase, we went through several renditions before deciding on a design that we felt captured her essence and told her story just by looking at the image. Moving forward, we wanted her movements to be bold and powerful to signify her strength and confidence in her character.