It Was A Good Day: Hustle and Motivate

D’ART Shtajio got to work alongside Union Los Angeles to bring their commercial animation project to life! The animation runtime is approximately 4:06 (with credit roll) and was an absolute blast to work on. The social dialogue was something we felt very compelled to explore during the process and the passion of the Creative Director, Reggieknow really brought out the best in the visuals as seen below: 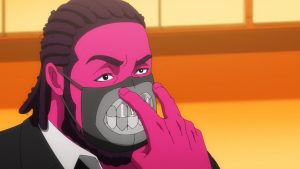 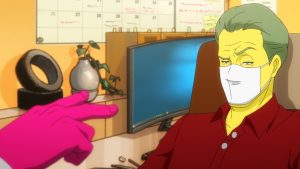 The animation commercial was originally to highlight the release of the Jordan IV’s release through Union Los Angeles but after the creative gears started turning, the project evolved into much more than that.

A quick summary of the project as seen on the YouTube channel:

“Our boy Diz just can’t seem to figure it out. He has a job interview on the same day that the Union Jordan IV’s release. Through a comedy of error’s he is on the brink of failing this job interview, when an interesting proposition is presented…a potential trade? Let’s see where his priorities are at? A truly urban sitcom; written and conceived by my man 50 grand Reggieknow and animated by Arthell Isom of D’ART Shtajio, in Tokyo. Through this short episode from the mind of Reggieknow’s “It Was A Good Day” series, we poke fun at our sneaker release while highlighting some important issues of today; namely, civil rights, criminal justice reform and systemic racism. All through lens of the trials and tribulations of trying to get a job while being of color. For this one we try and see the lighter side of things by laughing in order to keep from crying. And with no further adieu, meet Diz, Eamona, Khalil and Lavell. We now present “Hustle and Motivate”. #unionjordanIV #FashionFigureInc” 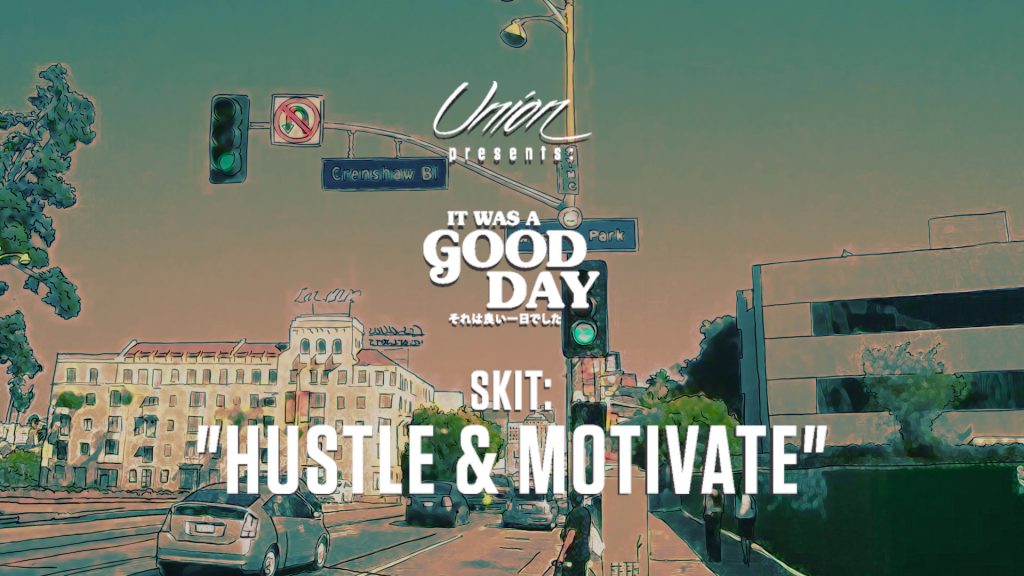 Watch the entire animated commercial for the exclusive release of the Jordan IV’s through Union Los Angeles. 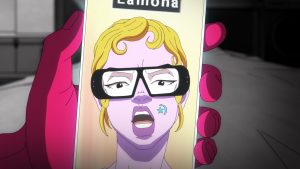 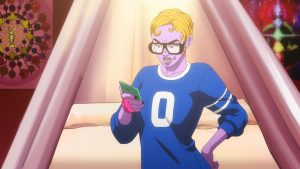 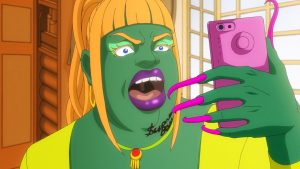 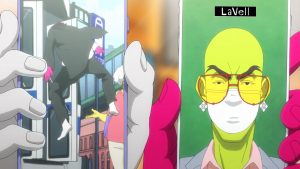 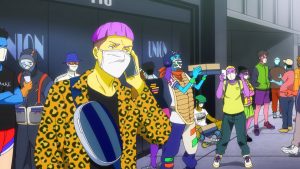