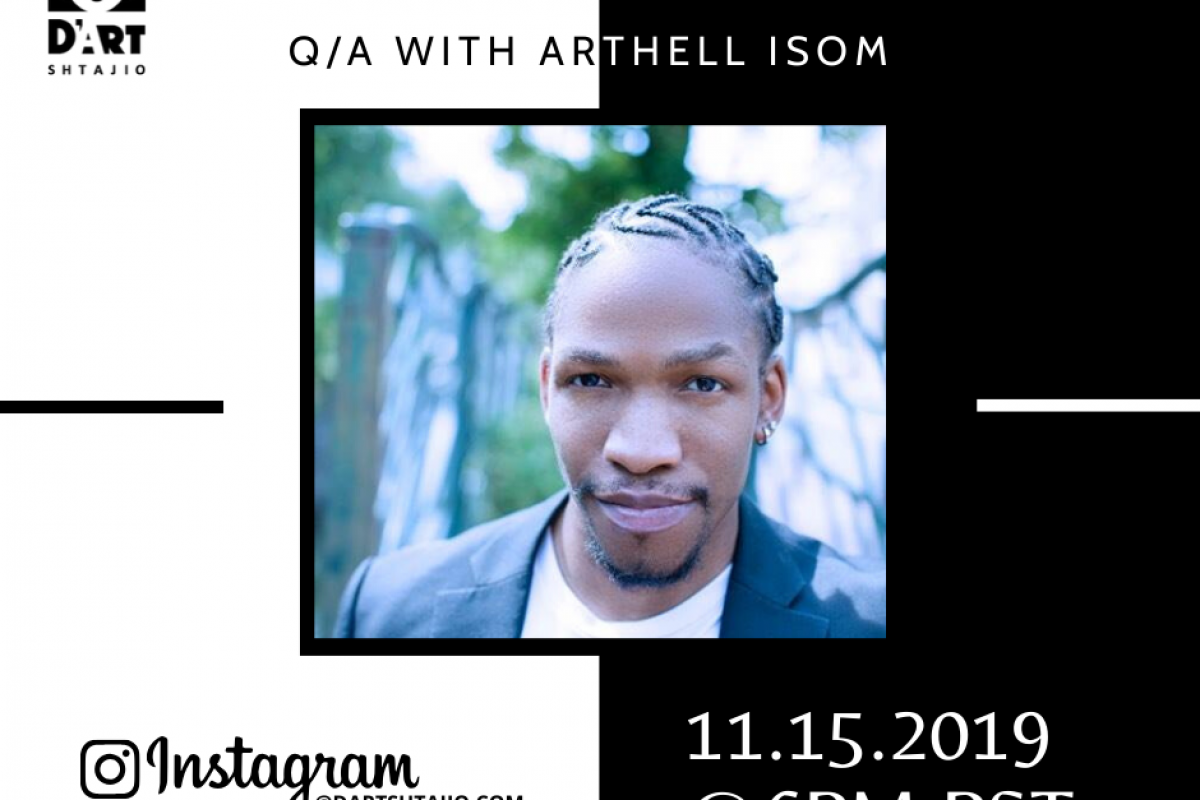 D’ART Shtajio will be hosting an all-access Q&A session on Instagram live this Friday, November 15th at 6:00 PM PST. 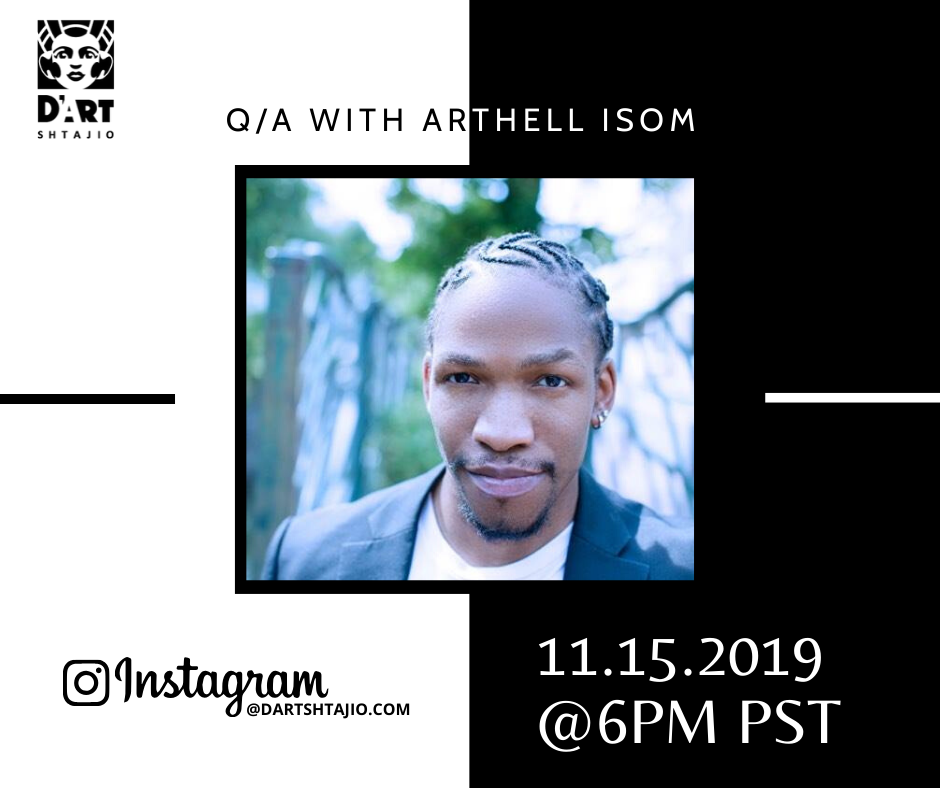 Hosted by D’ART Shtajio CEO, Arthell Isom, the Q&A will focus heavily on the anime industry ‘do’s and don’ts’ as well as how to get your work noticed by studios, producers and directors. Arthell boasts over a decade of experience in the anime industry and got his start under some of the most prestigious names in the industry.

Arthell Isom is the founder of D’ART Shtajio Inc. An American owned Anime studio in Tokyo Japan focused on using anime as a medium to tell diverse stories for a global audience. Arthell has been working in the anime industry for 13 years as a background and environment concept artist and has worked on several popular titles including Naruto Shippuden, Detective Conan, Gintama, and most recently the Netflix Original B: the Beginning.

Growing up in a low-income family, Isom practiced drawing every chance he could alongside his twin brother and now business partner Darnell Isom. Eventually diverging paths to pursue their respective artistic interests, Arthell gravitated towards the anime industry after being introduced to ‘Ghost in the Shell’ during his last year of school at Rosa L. Parks High School of Fine and Performing Arts in Paterson N.J. in 1999, heavily inspired and motivated by the pursuit of his newfound love for anime, Arthell attended  The Academy of Arts University in San Francisco, CA. Finding a disinterest in the curriculum offered at the University, Isom sought a new challenge and resolved that the only way to unlock his true potential would be to move to Japan and work for the Art Director of the anime that sparked his unwavering passion for the industry.

Studying Hiromasa Ogura San’s work, Arthell dedicated himself to learning the Japanese language and in the Summer of 2004, he graduated from AAU and immediately flew to Japan with his first goal of being accepted into the Yoyogi Animation Technical College. Persevering through the College rejecting his first attempt at applying, Isom found success during his second application to the school and was accepted as a student. Studying relentlessly to achieve the first step toward his ultimate goal, Arthell graduated in 2008; diploma in one hand and portfolio in the other.

Ogura Kobou, a background production company owned by Art Director of ‘Ghost in the Shell’ Hiromasa Ogura San, hired Arthell following graduation and with his dreams realized, Isom went on to work exclusively in the anime industry under his mentor and idol.

See Arthell’s recent interview with ‘The Black Experience Japan’ where he discusses his start and journey to success.

We’ll also be holding a giveaway during Instagram live! We have 20 D’ART exclusive t-shirts that we’ll be handing out to the first viewers who ask us an industry-related question. Check out the shirt designs below: