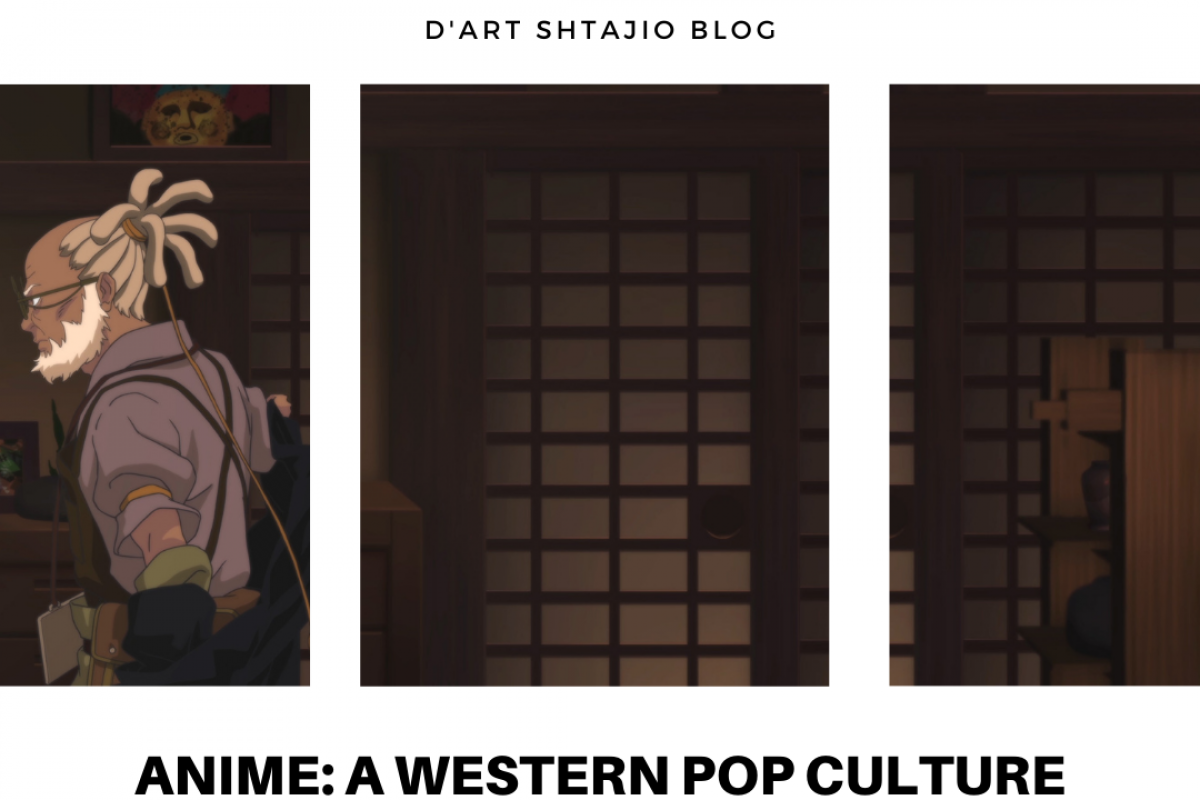 Okay, so first off, what is anime and what constitutes something as anime exactly? Is it specifically any animation originating from the country of Japan or is it more indicative of the look and feel of the animation itself?

If you’ve spent any time at all on the internet or have come across lengthy “what is anime?” debates on the Anime Sub-Reddit, you’ll find a lot of divisiveness regarding the topic. As a studio based in Japan, we at D’ART, tend to believe that anime is a medium; a wonderful tool to tell stories while using a particular art style that we try our very best to respect and honor through our hard work.

Now, this isn’t to say that we don’t acknowledge the cultural significance and beginnings of how anime has come to be what we now know and love today and by definition (according to Oxford) is:

Anime was started in Japan during the 1960s in the form of animēshon and over the years, was perfected by Japanese artists seeking to entertain and tell compelling stories through their work. The love and craftsmanship for the art itself were easily apparent and quickly garnered a following for individuals seeking a more dramatic style, typically coupled with serious storylines/themes contrasted against their western counterpart which created humorous and light-hearted works.

Fast-forward a couple of decades and we’ve had some incredible animes released that have reached world renown. Films like Akira, Grave of the Fireflies, Castle in the Sky, Nausicaa of the Valley of the Wind, and shows like Dragon Ball have received critical acclaim and put anime on the world stage as a real contender against the Hollywood powerhouse animations of Disney and Warner Bro’s smash-hit Looney Tunes.

the 1990s sealed the deal for Japanese entertainment with the rise of shows like Power Rangers, Tamagotchi, Pokemon, and the big release of the Nintendo 64, followed by Sony’s Playstation game console, it would seem that Japan was in its golden years for entertainment. The mingling of cultures was on the rise and with it, the dabbling into anime continued to grow and prosper.

As more people connected to the internet at the end of the 20th century, anime became WAY more accessible (no more buying boot-leg VHS or crappy downloads from weird sites) and this allowed anime for the first time, to reach an even greater audience outside of its niche.  It’s arguable that in 2021, anime has never been more popular, shifting the focus from Japan to Western nations that are producing their very own anime-influenced shows like Castlevania.

Anime in the West

To outline how popular anime has become in Western culture, “Demon Slayer,” which is playing in 1,915 North American venues, has earned an impressive $34.1 million in the U.S. and Canada to date. The film, from Funimation and Aniplex, has surpassed “Dragon Ball: Super Broly” ($30 million) to become the third-highest grossing anime title in North America.

In addition to an impressive interest on the big screen, the United States is home to some of the top anime/manga companies in the world including Funimation, Viz Media, and Crunchyroll. Netflix is even working with Western students to learn animation in Japan so they can produce their very own anime TV shows through the media-streaming site.

Even celebrities are coming out in droves, admitting to their undying love for anime. Michael B. Jordan recently released a Coach Collection inspired by his favorite anime: Naruto and surprisingly Elon Musk, Robin Williams (RIP), and former UFC star Ronda Rousey have voiced their appreciation and interest in anime too.

With the ability to connect and discuss anime art, shows, video games, and more on sites like Reddit and Twitch, Western consumers are playing catch-up to what Japan was already enjoying for decades, which has given a major rise to an anime-love-affair in the United States and beyond.

It’s no secret that the American entertainment industry has been losing money for years, and they are intent on shifting their focus to the animation/art style that has won adoring fans around the world.  Additionally, viewership for computer-generated American animations is down. Why? Because these animated shows don’t quite stack up to the quality and intricacy that goes into making an anime.

Many hail the 90s as the “Golden Age” for anime and while I personally, don’t disagree with this (I’m a Cowboy Bebop, Evangelion, DBZ lover) I think that we’re in for a western anime renaissance due to the rising levels of global fandom, proven financial track records, and the ever-growing love for all things anime across the United States as a whole. At D’ART, our goal is to bridge the gap between the western audience while incorporating all of the things you love about anime; and whether you consider it a medium or a cultural Artcraft, one thing’s for certain; anime has become a Western Pop Culture Phenomenon.