MAKE IT A REALITY

ANY GREAT STORY STARTS WITH AN IDEA

GET IN TOUCH
Commercials
2D ANIMATION FOR CAMPAIGNS AND ADVERTISEMENTS.
Television
HIGH-QUALITY ANIMATION TO BE AIRED ON T.V.
Film
TAKE YOUR PROJECT TO THE BIG SCREEN WITH FILM ANIMATION.
Shorts
WE LOVE PILOTS AND SHORT FORM ANIMATION. 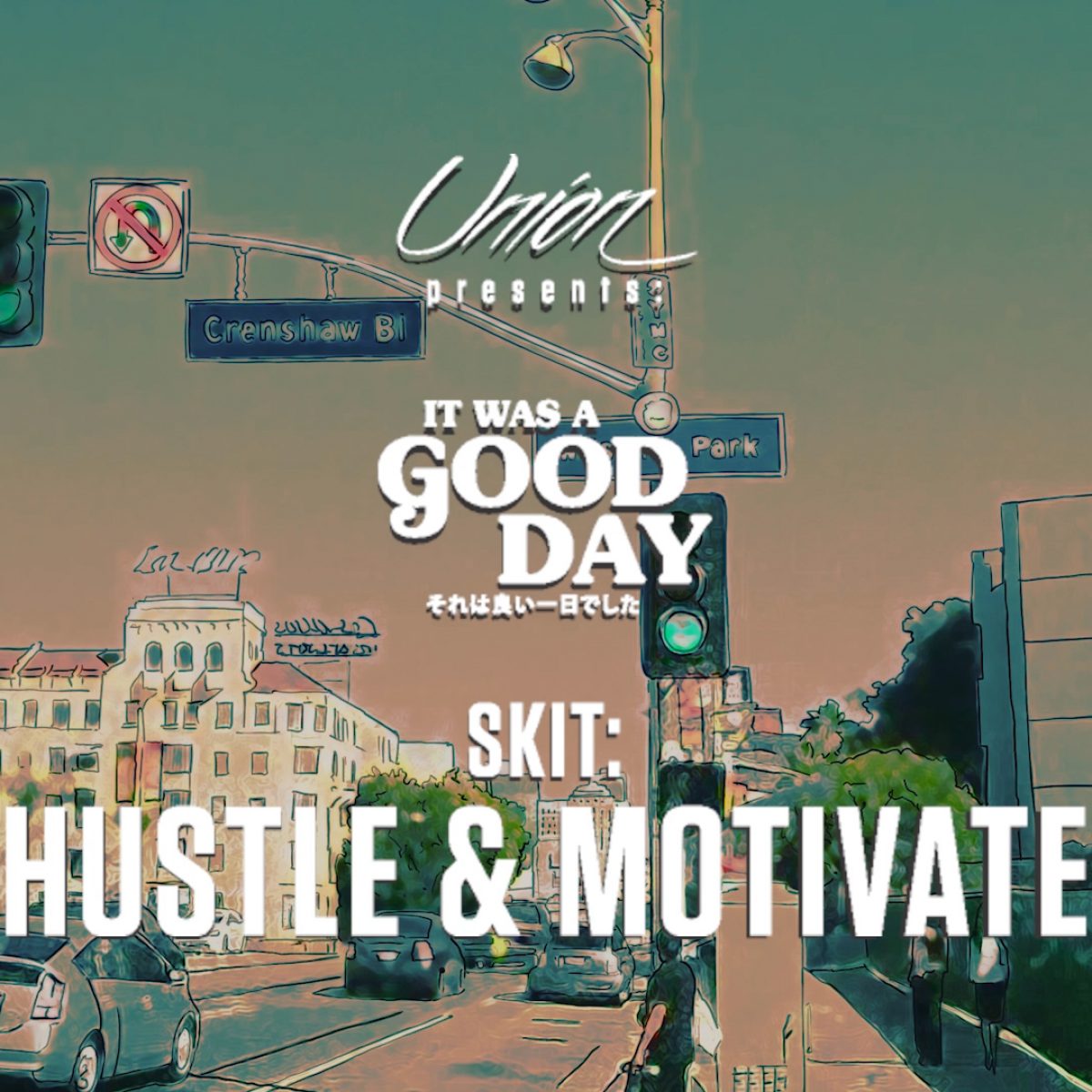 It Was A Good Day: Hustle and Motivate 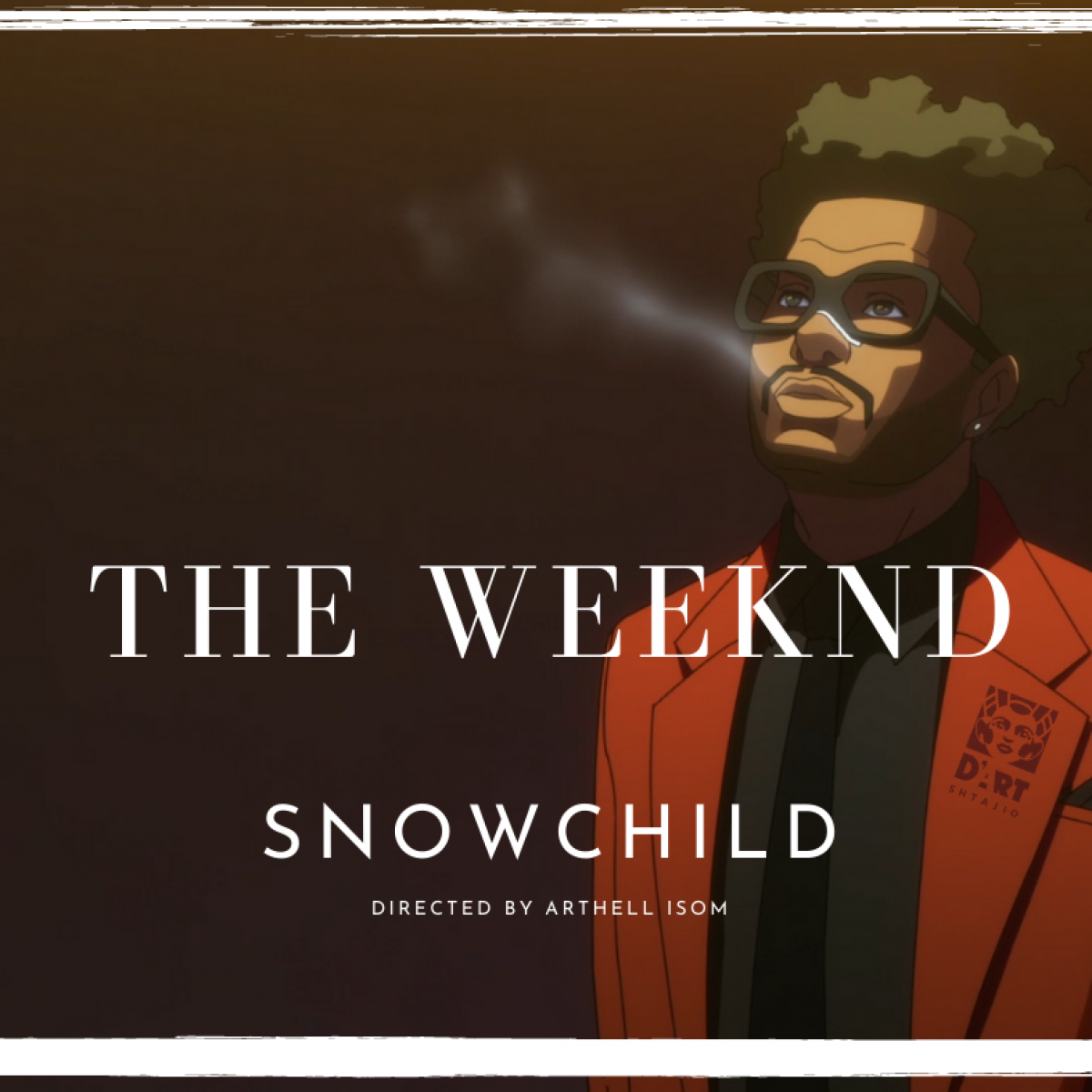 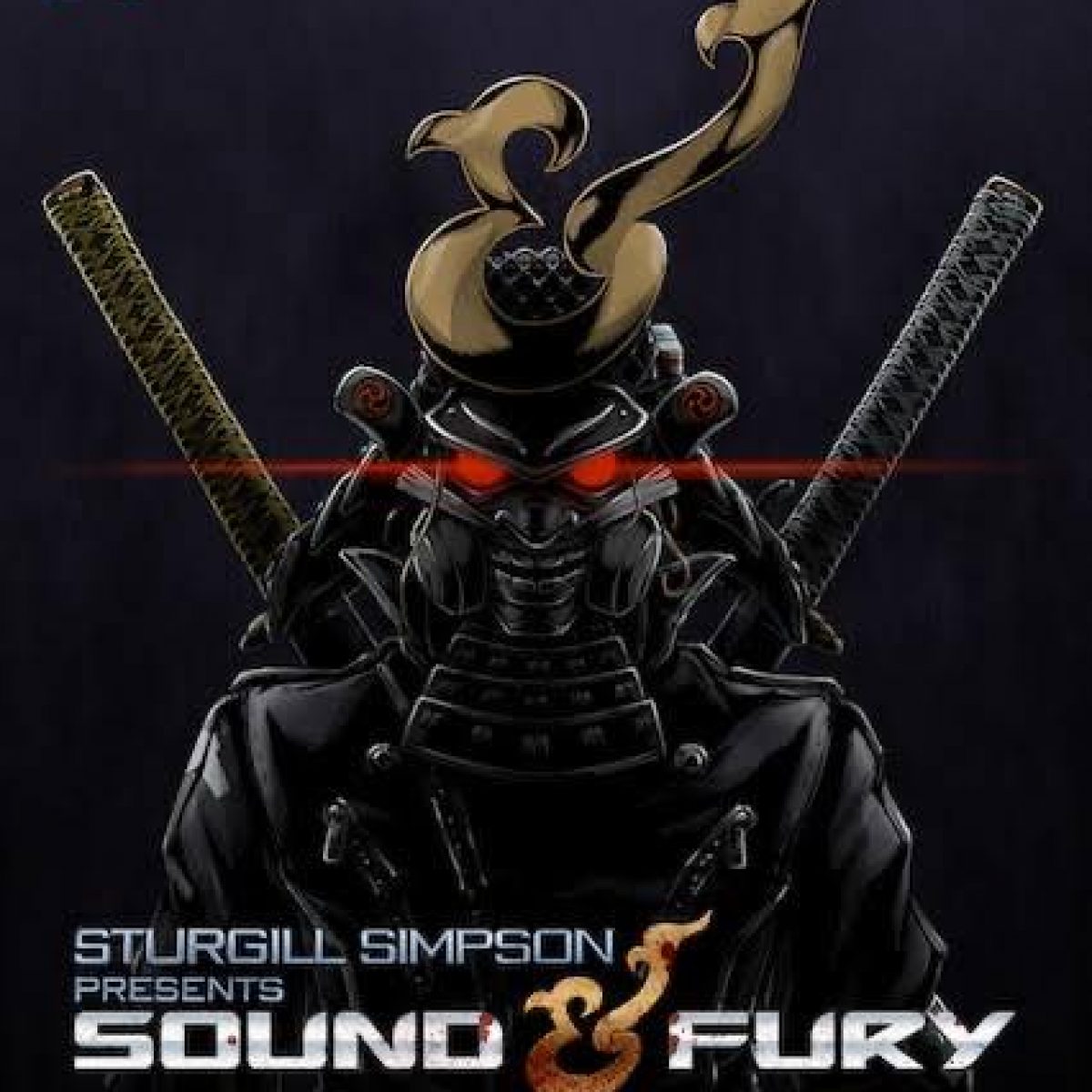 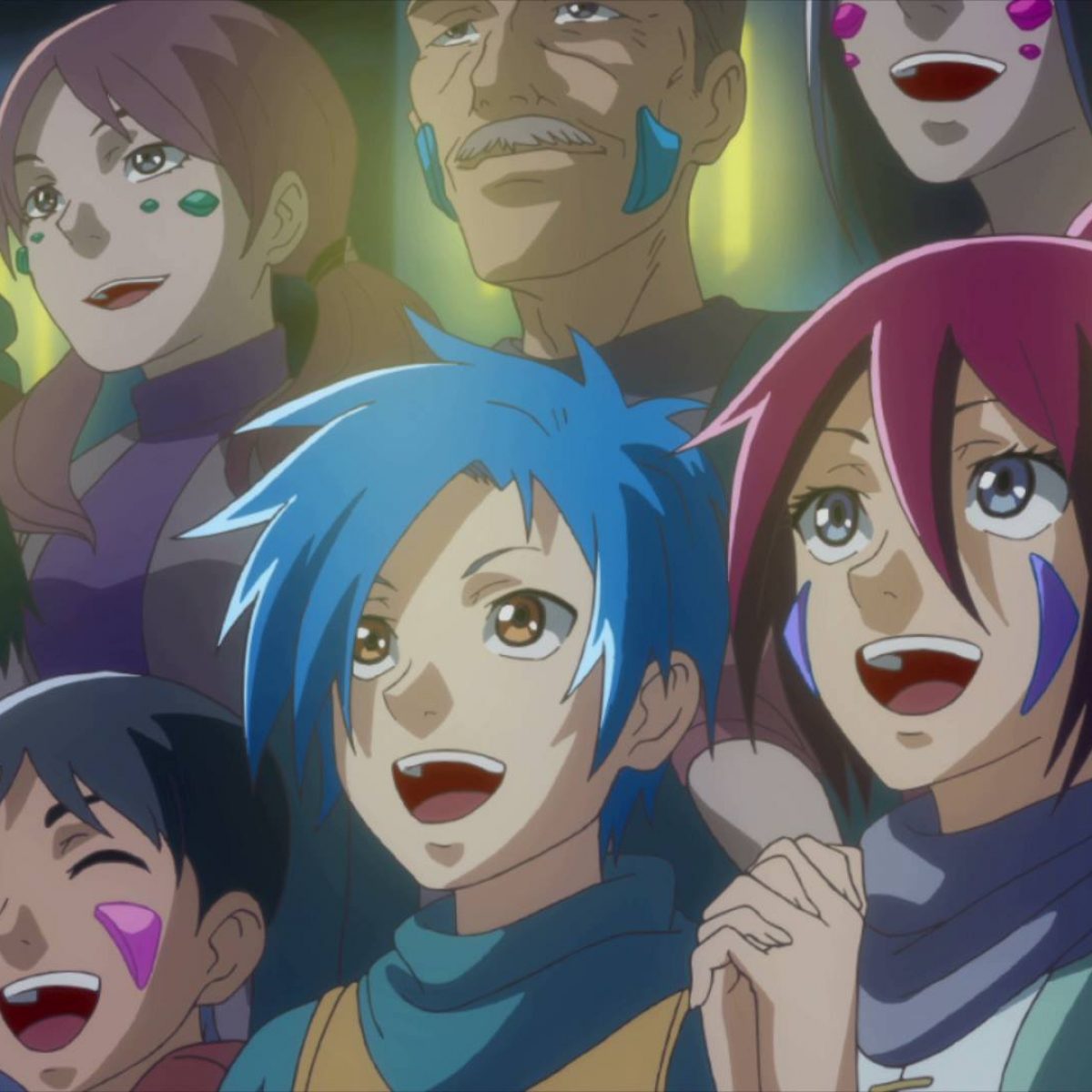 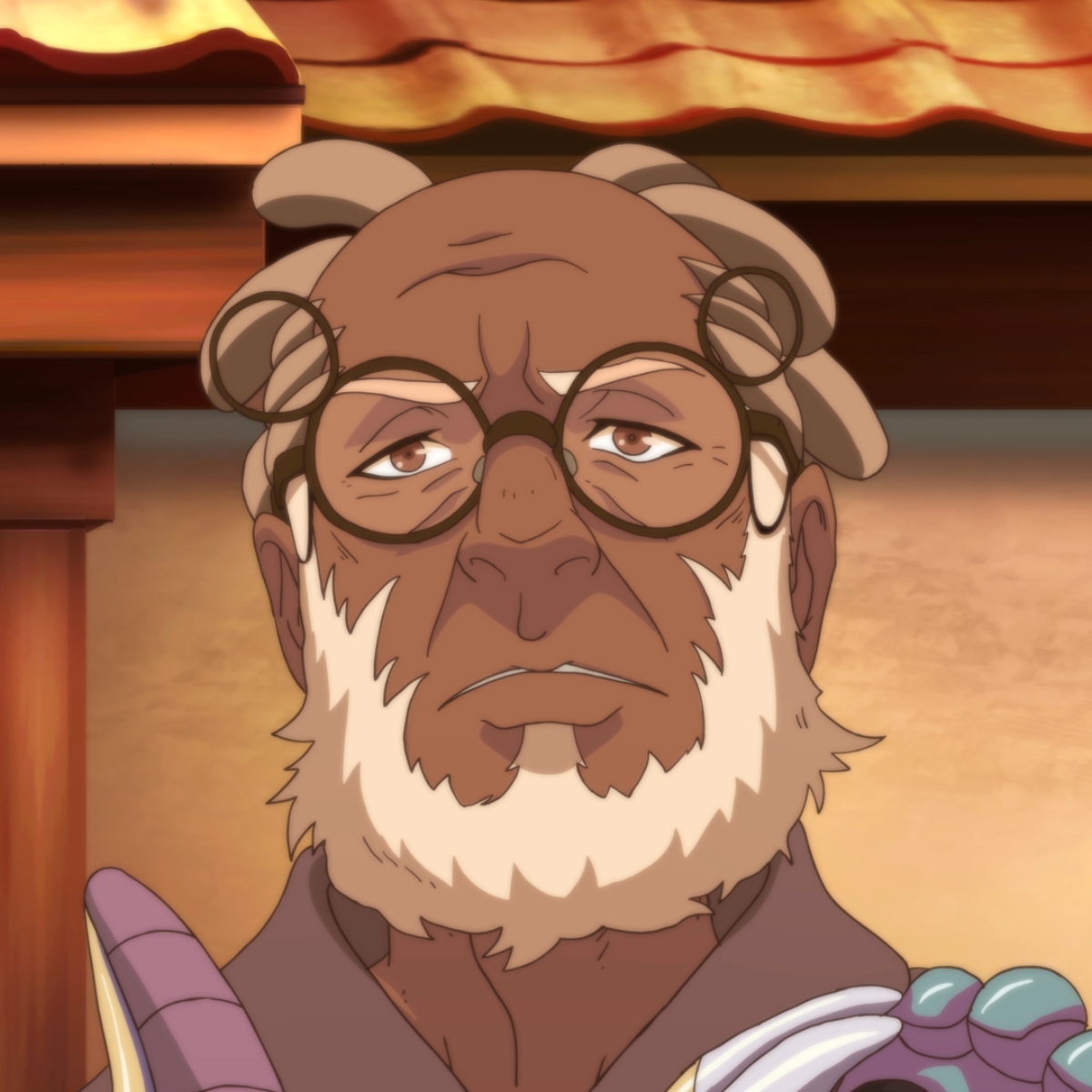 With over a decade of experience under our belts, here’s what you can expect when starting a project with D’ART Shtajio. From Commercial to Film, there isn’t an animation project too big for our talented team of artists.

CONCEPTUALIZATIONWe’ll ensure a properly edited and timed out script that’s sure to make an impact. We’re ready to take your story and make it into an animated reality. Our talented writing staff is available to develop treatments, scripts, and character descriptions in order to flesh out your world.
PRE-PRODUCTIONThe most important part of any production happens before production begins. We take the guesswork out of conceptualization by designing characters, worlds, and storyboards to match your vision and walk you through the specifics of your animation.
PRODUCTIONOur Production pipeline is an efficient machine geared towards delivering an animation you’ll love. As an animation studio, our prerogative is always under promising and over delivering. Our animations are carefully crafted with you, the client in mind. Seamless animation coupled with artistic determination yields a great final product.
POST-PRODUCTIONIn-house Post-Production that compliments the animation frame-by-frame. We understand the importance of timeliness without sacrificing quality. We review every project with a fine-toothed comb, taking a detailed look at every frame, we’re meticulously critical of our work. 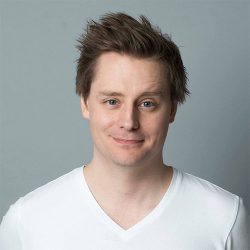 “Wanting to make an anime episode of Super Science Friends was very daunting, being based in Canada. We’d seen other North American studios try and fail to capture that indiscernible essence that makes something feel like an anime and were determined to not make the same mistakes. When we reached out to D’Art they were excited to work on the episode with us and generously guided us through the entire process. Splitting the scenes between their studio and ours was painless, and there were never any communication problems because the producer and director we worked with were originally from the U.S., In the end, we walked away happy with a damn legit looking anime!”
Brett Jubinville
Tinman Creative Studios
Our experience with D'ART Shtajio was great. A studio who cares about their quality and their clients.
Johnny O’Bryant
CEO of Noir Caesar 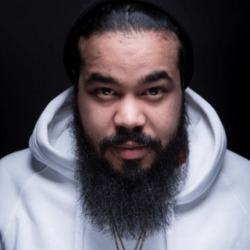 Great team to work with and bring my vision to reality.
Carlos Suarez
SpiffTV

Pen-To-PaperNo Script? No Problem. At D’ART we consider ourselves cartographers of great ideas and can take any concept to completion. Simply submit your story elements/ideas and we’ll do the rest.
AnimationBy Definition, Animation is the “technique of photographing successive drawings or positions of puppets or models to create an illusion of movement when the movie is shown as a sequence.” — At D’ART, we like to think of it more as breathing life into the characters, allowing them to experience in their world through movement.
Character DesignProtagonist? Antagonist? We’ve got you covered. We’ll take your vision and make a BOLD reality by designing uniquely illustrated characters that stand up and stand out.
Background/Environment PaintingThe Unsung Hero of Animation: The Backgrounds. Start-to-finish, these meticulously handcrafted
paintings bring a sense of completeness to each animation. Vibrant, Rich, and full of detail, each Background is built to perfection.
StoryboardExplore your World. Panel by Panel, you can explore, modify, and identify scenes as they’ll appear in the animation.
CompositingAh, Marriage... wait, we’re moving a little too quick, didn’t we skip a few steps? Compositing is the Marriage between Animation and Backgrounds that allow them to stick together. Of course, like any healthy relationship, a lot of time has to be invested into making them each work together, coloring, editing, effects, in-betweens, and every nuance that occurs to make this union live happily ever after.
0

READY TO GET STARTED?

D’ART SHTAJIO brings a personalized approach towards each project. We believe in building great relationships with our clients by finding conviction within the foundation of your vision. Your world becomes our world, and we aspire to bring compelling stories to life. 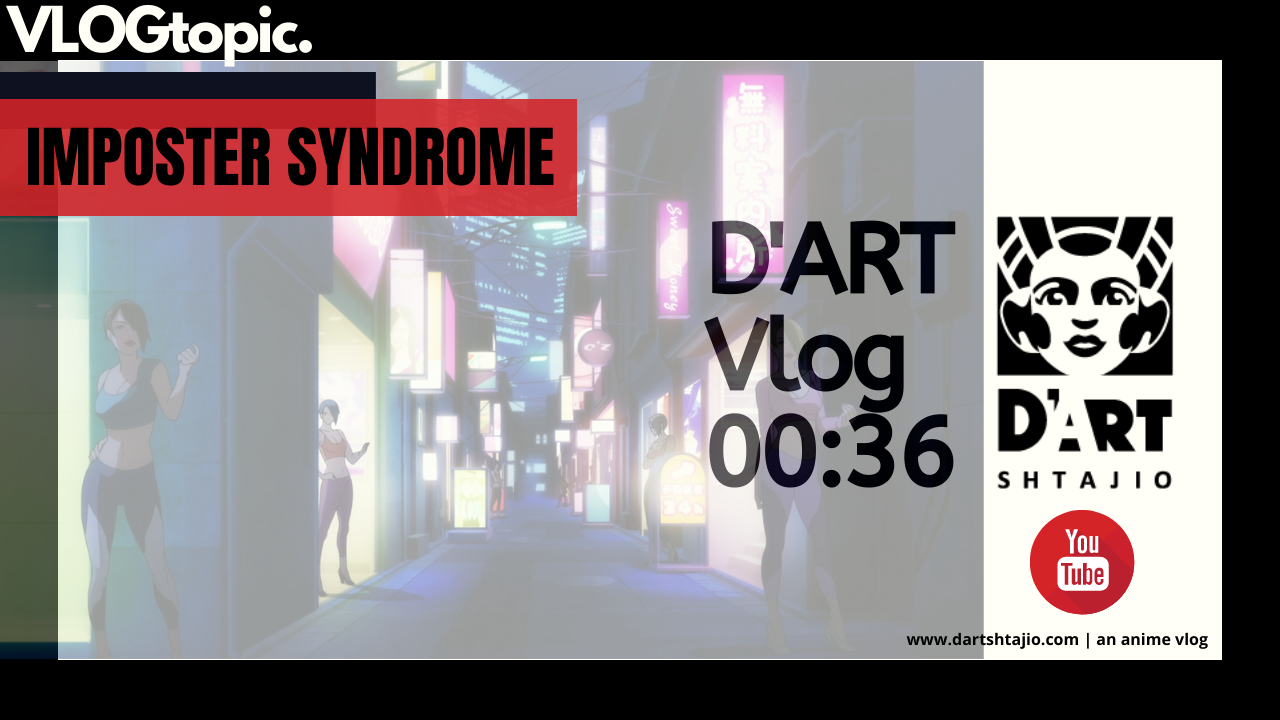